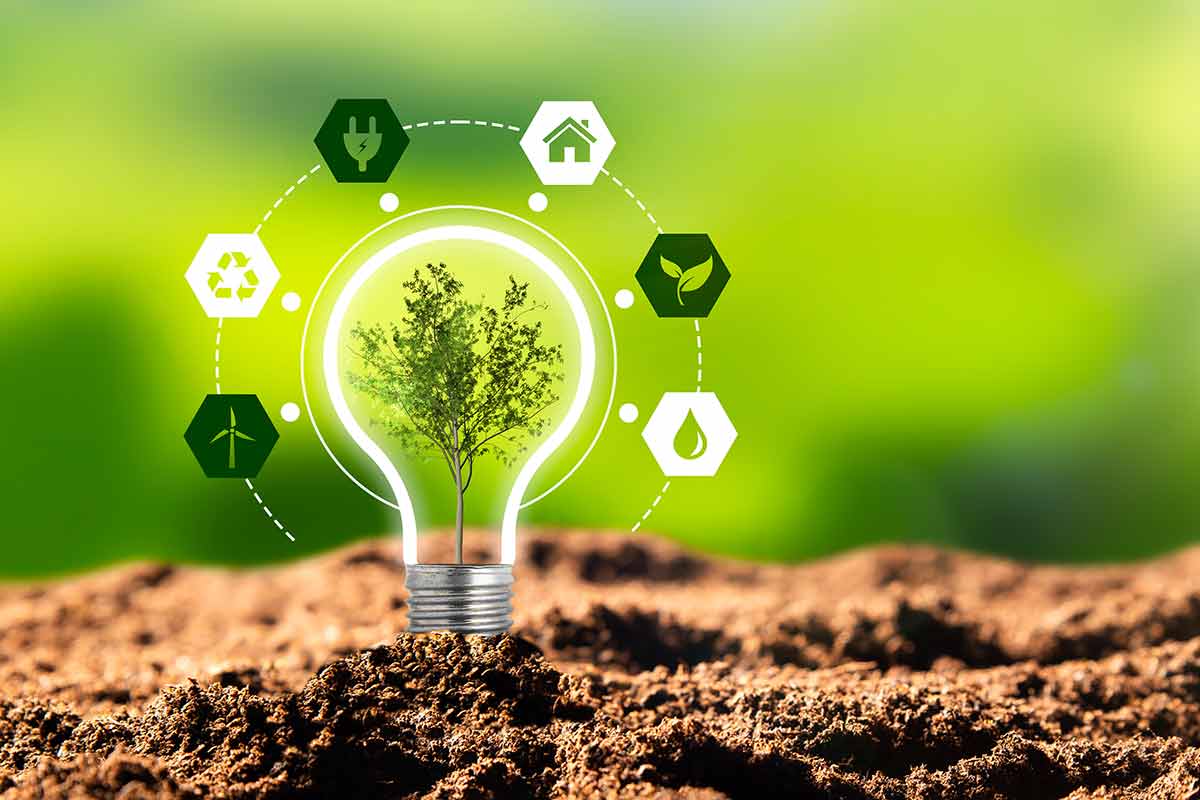 Solar Energy saves more than any other fuel

Solar panels have plenty of environmental and financial benefits. You would think by now most people would be in the know, but many homeowners are still none the wiser why solar panels play an immediate benefit to decrease the impact fossil fuels have on earth.

Solar Energy saves energy costs through less use from traditional electricity sources like coal-fired and natural gas plants. Solar power is much more environmentally friendly than fossil fuels, and has caught up in terms of reliability.

In recent years, homeowners and businesses have transitioned from traditional energy sources to solar power because it is more sustainable for the environment. Solar panel systems are growing with popularity among property owners as a way of saving money on their electricity bills while also being environmentally conscious about using clean, renewable energy as opposed to fossil fuels.

Electric cars have the potential to positively impact our environment by utilizing solar energy. The overall cost of driving an electric vehicle is becoming cheaper as technology advances, whilst many consumers intend to lower their carbon footprints, purchasing an Electric car becomes more attractive on environmental grounds alone. However, if one invests in solar panels as well so they can power their vehicles with solar electricity instead of non-renewable source, then there are bigger savings for both fuel consumption costs and greener living, setting the trend for future generations.

The use of fossil fuels is not only depleting natural resources but it also has harmful effects on the environment which include polluting the air with CO2 emissions as well as releasing hazardous compounds such as lead particles, carbon monoxide, nitrogen oxide gases among others.

In major world cities like Beijing and Mexico City, it is not uncommon for residents to experience first hand how unpleasant breathing polluted air can feel.

Solar panel systems in Florida are a great means of producing clean energy that do not emit CO2 emissions with significant less air pollution. This means you’ll be able to power your home without needing electricity from the grid which predominantly use non-renewable source energy, which are known for their high levels of carbon emissions and the dangerous effect they have on our environment.

Hydroelectric energy sources aren’t without their costs. Dams are often built to create the necessary conditions for hydro power, and these dams threaten local ecosystems by blocking migration patterns of fish or other wildlife that depend on fresh water habitats in rivers.

Ecosystems are delicate infrastructures where just a single disruption can result in huge consequences across vast species across the planet; moreover, dams’ impacts cannot be predicted because they’re so invasive. In fact, not only do these intrusive structures often lead directly towards rapid extinction and endangerment but there are countless other factors.

With a naturally sunny environment, Florida has become the perfect place for solar panels. Not only do they help generate electricity without disturbing surrounding ecosystems like other types of power production methods would, but they also serve as an environmentally friendly way to combat one of our most pressing global issues: water supply. With recent estimates indicating that solar power systems in Florida and across the country help to reduce water shortages on average by 10% (in some areas up to 20%), it is clear why the solar energy movement supports the Global Ecosystem and sustainable living.

Learn more about switching to solar energy for your Florida home or business. Book an appointment with Solar Tech Elec here